Jock turned nerd. If it’s about pens, wallets, scotch or photos count me in on the discussion. 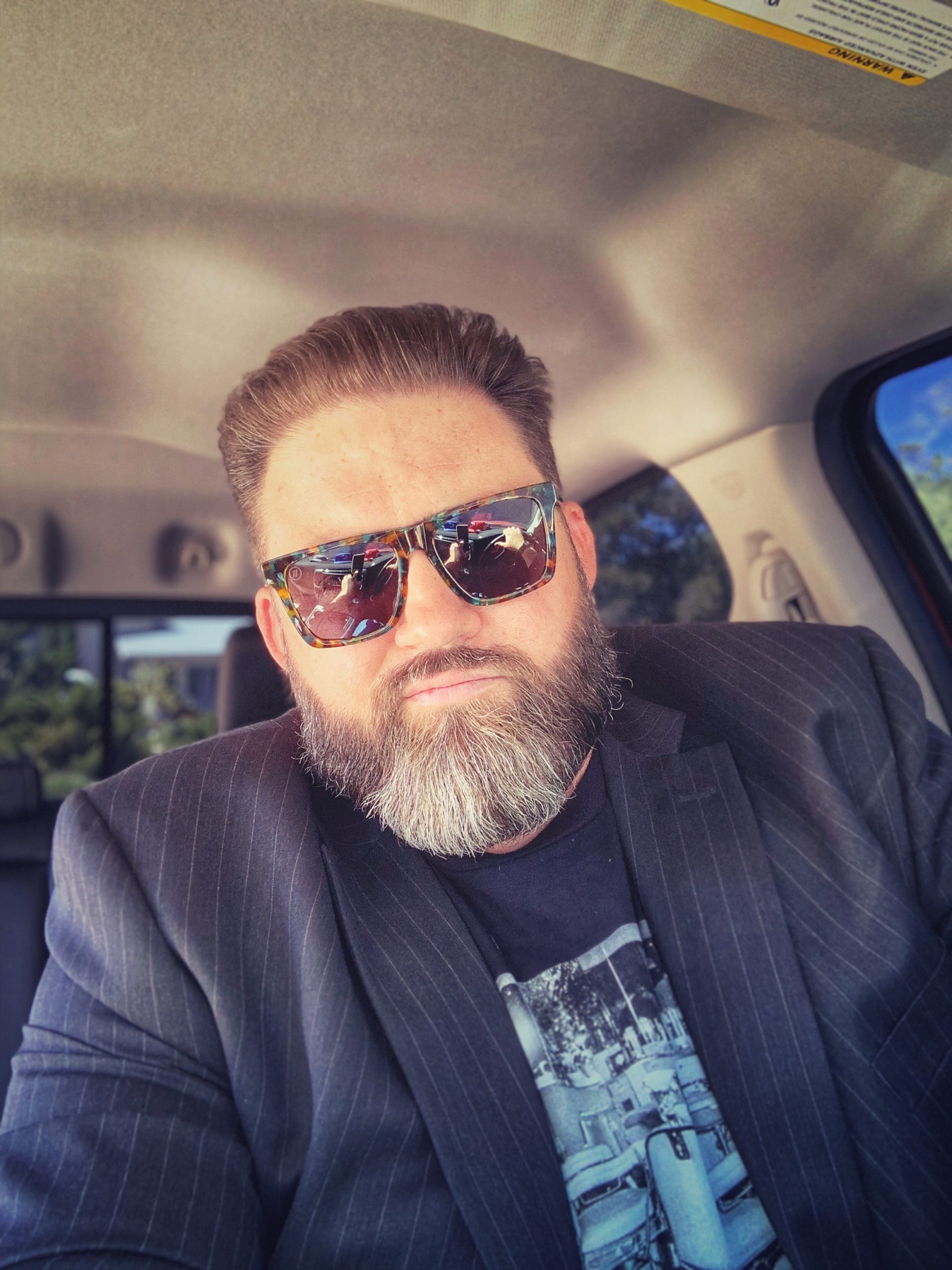 I like to take pics and stuff. Brief history on the and stuff.

Not born in Vegas, but I love this town. Spent most of my childhood back and forth between Las Vegas, NV and Portland, OR. The contrast between the 2 cities are unreal…from the people to the weather. I’ve been a LV resident since 1994 and I don’t see myself leaving anytime soon.

I purchased my first DSLR in 2007 from Best Buy. It was a bundle offering of the Canon XTI. I spent the next 1-2yrs learning as much as I could about photography from videos online and some amazing mentors along the way. I made my way thru every photo fad there is. Most can be seen on my Flickr page (which I no longer update).

After 3yrs I graduated to a Canon 5D MKII. I kept reading how much cooler full frame cameras were and how you just NEEDED one. So I got lucky on a craiglist ad and purchased my new full framer in the lobby of the Excalibur Hotel. The seller was selling 3, 5DMKII bodies and all of them were used for video only. They were also only 1 week out of the box. I got extremely lucky. I still remember him grilling me if I was a pro photog. I lied and handed over the cash.

After accumulating 2 bodies and a handful of Canon “glass” over the next 10yrs I tried to learn everything I could about that camera to get it to do what I wanted. Until it just couldn’t do that anymore. I’ve since moved on to Sony (applause)! My first venture into the mirrorless camera game. I picked up a A7RII and I’ve been happy ever since. I shoot mostly with a Sigma 24-70, 70-200 (both 2.8) and a Sony 85mm 1.8.